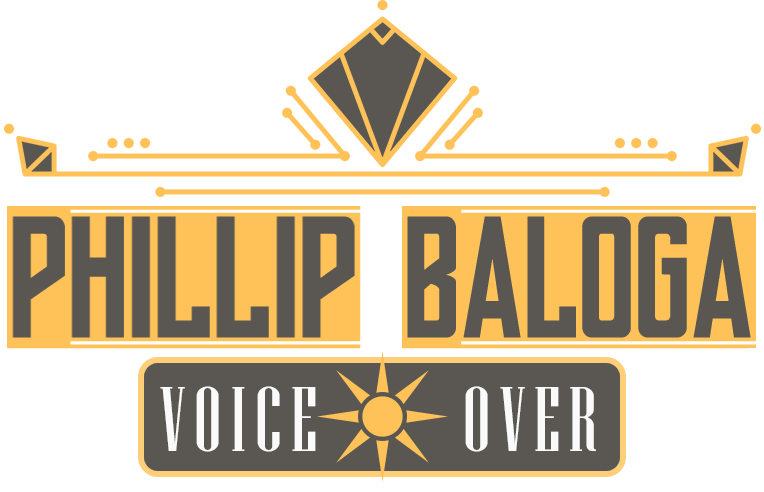 Phillip is an American voiceover actor based in New York and proud member of SAG/AFTRA.

As a child, Phillip always wondered “Who is the mystery person behind that amazing voice?” His lifelong passion related to voiceover began during childhood while listening to many old time radio dramas, movie trailers, animated films, and theme park attractions. He was intrigued by the voices “behind the scenes” and became very fond of voice actors such as Vincent Price, Paul Frees, Peter Cullen, and Thurl Ravenscroft, often investing much of his time researching their lives and careers and impersonating their voices. Rather than daydreaming of becoming an athlete, a musician, or astronaut, his dream was to someday lend his voice to movies, commercials, and animated features, as his idols did.

Phillip received training and coaching from some of the best talent in New York City. His voice is versatile, ranging from a deep pitched, soothing and persuasive demeanor, to a commanding and authoritative narrative. His wide vocal range and professional approach fit the needs of many clients, and he provides the same level of expertise and fast turnaround to all projects, large and small.

I’d love to hear from you…let’s get in touch.